Philip lives and work on the Welsh borders of Herefordshire – a place where change happens very slowly in sharp contrast to the coast that he also loves, where everything changes twice a day with the rise and fall of each tide.

With a background in architecture, interior and furniture design Philip is a self-taught sculptor and specialises in sandcasting to make pieces which engage the quality of bronze as a noble material in its own right.

The background thinking to the work Philip creates is deeply personal, but it matters just as much to him that the sculptures draw in others who can then connect as he does with the deep-rooted and instinctive appreciation of the simple, universal forms that underpin his inspiration.

Casting in sand moulds, which Philip describes as “… a relentless and unforgiving process” is a simple and ancient method far removed from the sophisticated lost wax operation used by most art foundries.

Once the bronze has been cast he cuts, carves, grinds or welds it to create unique forms before exposing the natural bronze, or oxidising to produce unique surface finishes.

Philip is intrigued by the surface and the alchemy of patination, by the challenging possibilities and the unpredictability of the outcome and for him the colouring is not simply a surface coating – it is fundamental, it is the surface. 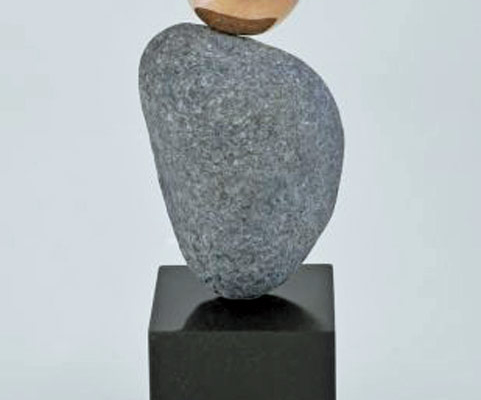 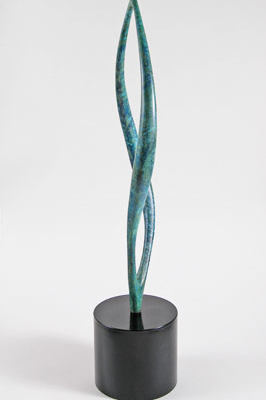 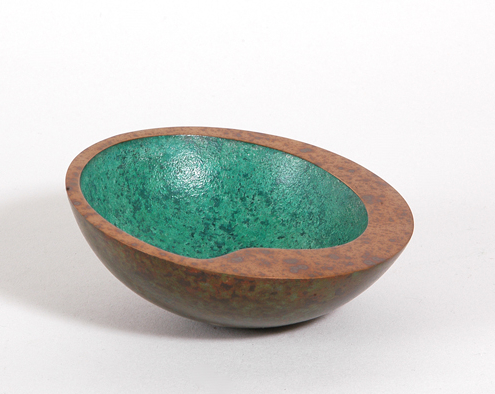 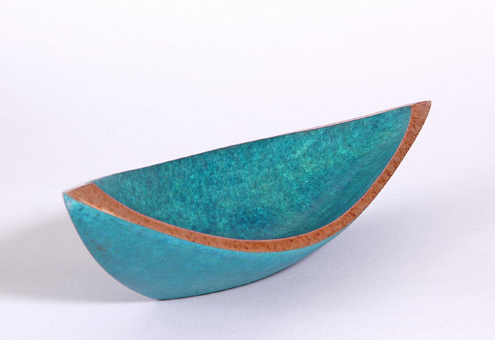