Paul studied at Wolverhampton Art College, realizing as time went on that he wanted to pursue his love of ceramics.

His first studio was in the Jewellery Quarter in Birmingham where he got off to a flying start & soon found the space he had there too small for the amount of work he was producing.

Paul then moved to Gailey in Staffordshire, turning a small empty church into his studio & gallery & for some years he concentrated on creating commercial pieces for far-flung countries as well as for those closer to home.

Whilst that worked well enough, he decided that he wanted to go back to basics as a studio potter, selling directly to visitors to his gallery & teaching school students the skills that give him such pleasure.

The glaze is a very important factor of course, the finishing touch to a piece & Paul uses wood ash glazes that he prepares in his studio, then firing the ceramics at up to 1,280C in the gas kiln.

He reckons that over the years he has made many thousands of pieces, some inspired by birds & animals, others by Britain’s seashore & rural landscape.

Nowadays Paul feels free of the pressure to produce ceramics in great quantity & enjoys being able to concentrate instead on creating pieces that not only attract the interest of others, but which also allow his creative side free rein. 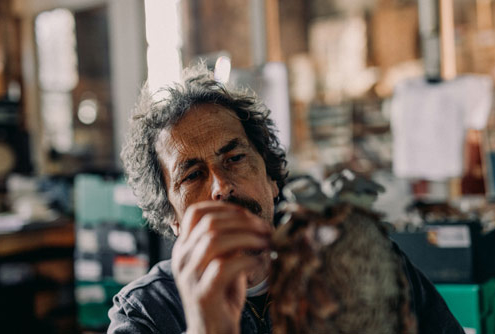 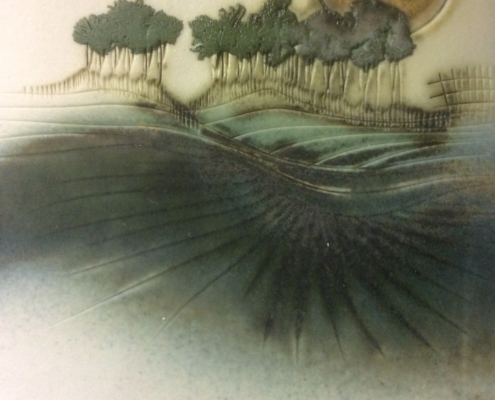 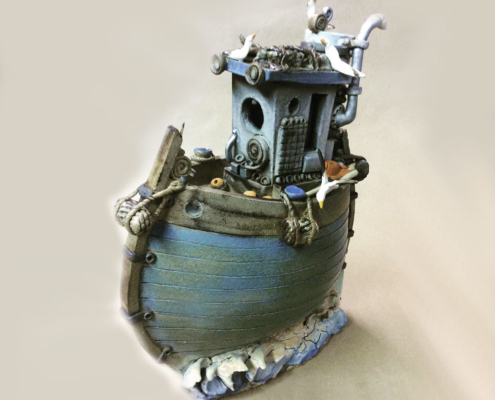 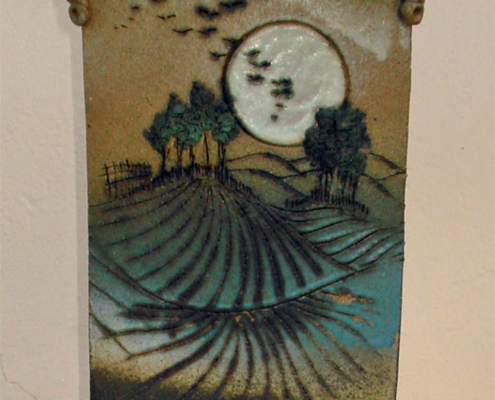 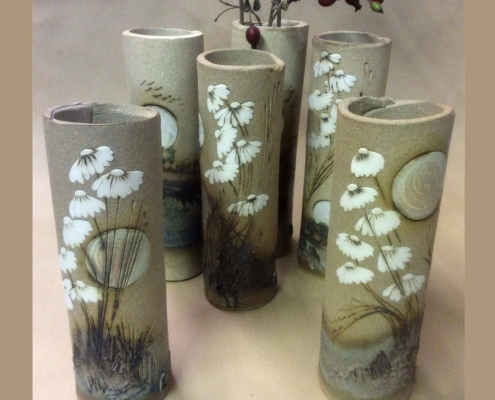